Home » Blog » Are mobile games the next big thing for advertisement? 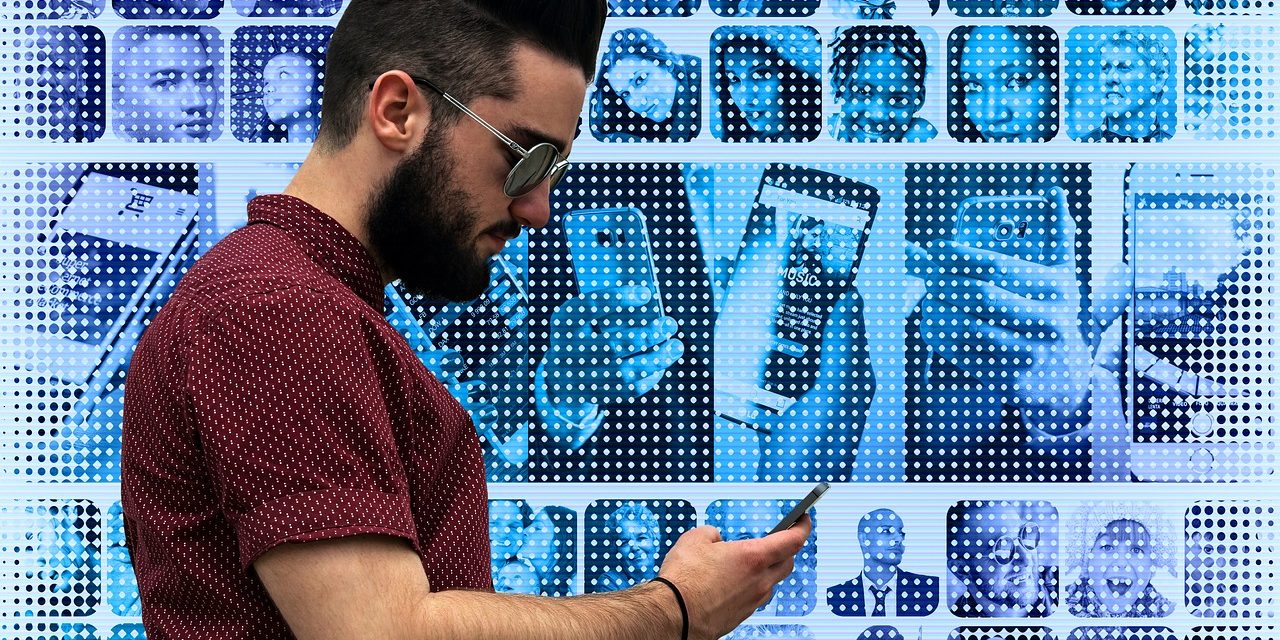 Are mobile games the next big thing for advertisement?

The dominance of “All digital” has led to a greater opportunity for increased ROI, with ad placements on all possible channels of distribution. Needless to say, the future is DIGITAL, with constant updates & upgrades to the technology we stand really tall among fewer countries that lead in creativity and innovation.

Indian Telecom revolution in recent days played a vital role in expanding online industry, so much so that the study indicates On an average, 64% of the users browse the internet on their smartphone daily, while 62% use their smartphone for gaming. It has also been noted that nearly 85% of all gamers are below the average age of 44 years and the majority being 25-35 years old. With so much time spent online, users now have access to everything with just a click. The remarkable growth in the smartphone user base has led to enhanced internet connectivity across the nation, raising the potential opportunities for the e-commerce industry in the country. This being a major reason why a business would want online promotion (advertisement).

In just one decade, the mobile gaming industry has evolved from the simple snakes game to the high involvement interactive games available for users across all age bands on the smartphones. According to a research, It is estimated that about 65% men & 35% women spent approx 7 hours a day every month browsing the internet or playing games. The gaming industry in recent times has scaled new heights tackling into the newest feature called Augmented reality (games like Pokemon Go– that uses artificial intelligence and adapts to the user’s environment, loads the game as if the game is played in reality) expect more of these games coming your way in 2018.

Of-late there has been a lot of buzz around “ROI on User Engagement” — It is simply what you receive as revenue out of what you deliver. Everyone seems to be quite interested in generating additional revenue (ad revenue) by showcasing third-party ads within the applications and games. Doing so will not only help you grow your user base but will also allow you to generate revenue — when your users constantly use your apps & games and view that 30 secs ad, your business makes money. Putting in more effort in promoting your business and acquiring more users is an ideal deal to grow bigger. It is estimated that the online advertisers spend Rs. 7300 crore in the current fiscal year, accounting for nearly 12.7% of all ad spending in 2016, expanding at the fastest pace of 47.5% compared to other mediums.

The old form of mobile ads is descending in popularity. Keeping in mind the intend the user seeks, other forms of ads such as banner ads, full-screen ads, video ads are not engaging enough. They not only have low engagement rates but often also a high “Cost Per Click” value and a relatively low “Click Through Rate”.

On the other hand, advertising on mobile gaming platforms is in its nascent stages in India. Most mobile gaming platforms are now being tested by e-commerce companies for promotions, mostly through banner display advertisements – the conventional model of brand recall rather than brand engagement. Marketers are now gauging the huge similarities between app downloads and online search, as both are based on user preferences and interests levels.

How to Kick-start a career in the Gaming Industry