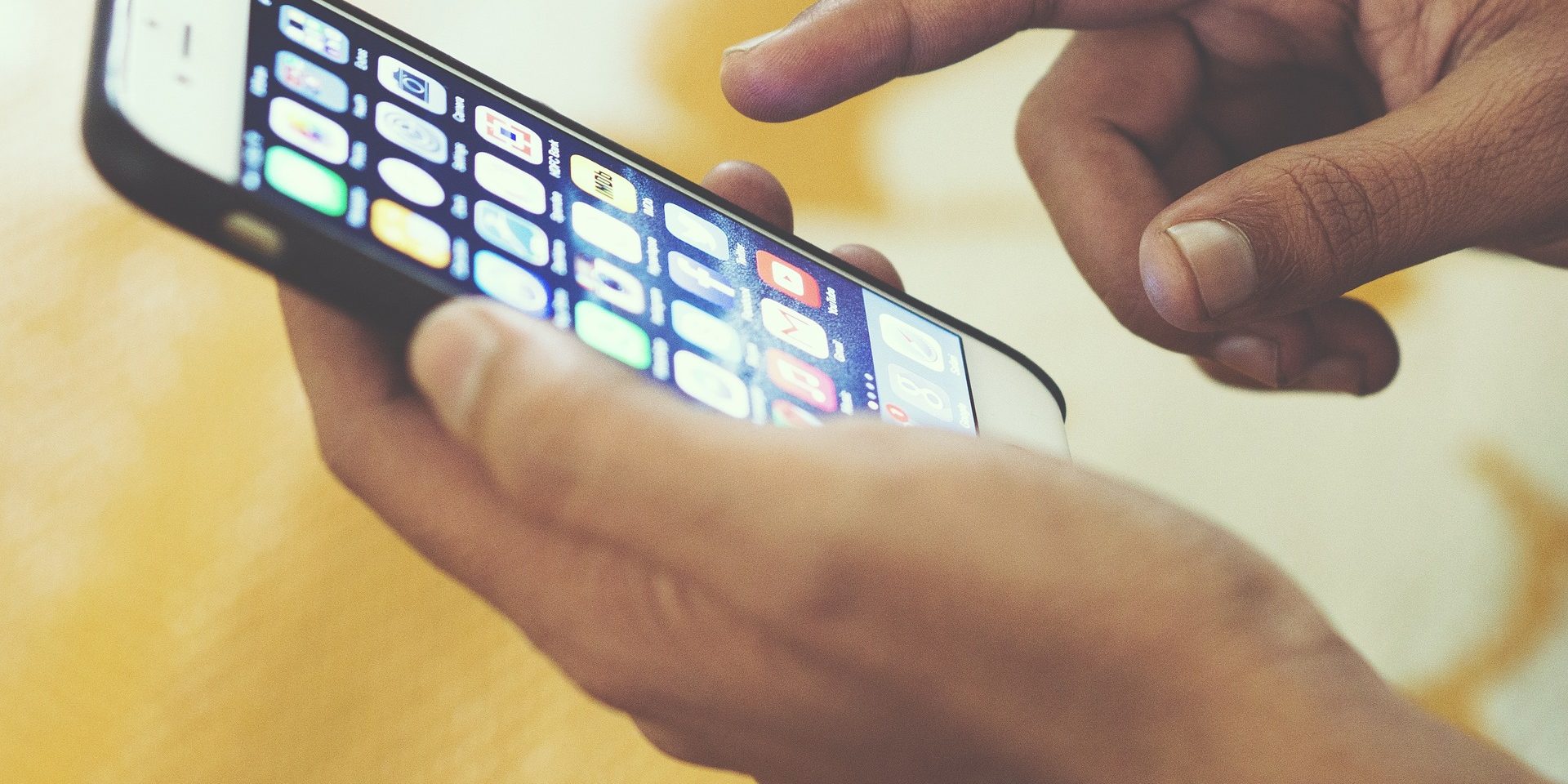 More than 70 million gamers spread across the mobile, console and PC platforms, the Indian gaming segment has captured the attention of numerous international gaming companies. Cost-effectiveness, being the principal motivation for such a shift in focus behind outsourcing their key working components. With the emergence of online gambling and casino games in India, there has been a surge in the online gaming segment. Research conducted by Google India & KPMG states that the online gaming market will grow to 1 billion USD by 2021, from the 360 million USD (at present) with a growth rate of 20%. Which is a 117% spike in searches for online games. The research also indicates that the online gamer base in India is anticipated to almost triple by 2021 to 310 million from the current 120 million.

Influence of  Smartphones in Gaming Industry

According to Technology Consultancy Counterpoint Research, there are about 650 million mobile phone users in India, and just over 294 million of them have a smartphone. And it is noted that on an average a user checks their smartphone over 100 times a day to access entertainment, communicate and stay informed.

The graph shows a significant increase in smartphone users in India since 2014 and predicts a scalable increase in coming years.

A report published on App Annie indicates every smartphone user – uses 9 apps a day on an average and about 30 apps a month! That’s huge, but with over 1 Million apps available on play store alone makes it reasonable. The report also noted that iPhone users tend to use slightly more apps than Android users, but Android users used over 30 percent more games.

Factors regulating such an increase

India being a developing country with one of the world’s largest youth population, is dignified to enhancing one of the world’s leading markets in Gaming division. The Indian Gaming Industry stands tall with an estimated revenue of 890 million USD. And evidently, the numbers might reach an annual growth rate of 14.30% with mobile Gaming catching the lead at 79% share.

The principal driving factors for growth are progressed younger population, higher disposable incomes, the intro of new gaming genres &  categories, and obviously the increasing number of smartphone and tablet users.

With a huge increase in user base and dedicated digital distribution platforms for smartphones, the Indian gaming ecosystem has abundant opportunity to innovate and render compelling content with social and cultural context, which is a key element in engaging the Indian consumer.

Indian Gaming Industry is bestowed with vast expertise in outsourcing, testing and developing that in turn, when combined with talent, technology, and economical labor offers best of both worlds.

Furthermore, with the emergence and growing adoption of 4G tele-network services, there has been an increase in production of games with current trends and gaming standards. This has indeed given a potential boost to the industry which in turn will extend new opportunities for developers, publishers and technology professionals.

In the mobile digital world, the gaming industry is riding high on technology, moving into AR, VR, and wearables. The wearables will have a great impact on the gaming industry. While the concept is still nascent in India, game developers will get an opportunity to carve out viable niches with addictive game development for wearable devices.

Social gaming has also become a major trend for the last few years and is catching up in India in a big way. The players can easily interact with their social friends, invite them to play, and obtain their review points. This type of social gaming has brought a new twist to games. We can expect the rise of social gaming in 2017 and the coming years. This would also give a chance to the players to enjoy a highly personalized and customized gaming experience.

Needless to say, Virtual reality headsets and AR have been making news for the last few years. The immersive and engaging experience VR headsets offer is loved by the gamers across the globe including India. VR games are considered to be a good way of entertaining people providing them a life-like gaming experience.

As the Indian online gaming industry is throttling ahead in full gusto and will be growing at a steady pace in the coming years, game developers can reap rich benefits for their investors, and become profitable as they bring to market new games equipped with better technologies.

When it comes to the explosive growth of the mobile gaming industry in India, the numbers tell the story. The opportunity is clear for mobile game developers with the increase in smartphones and direct carrier billing. This growing trend has led to the increase in the amount of time and money that Indian users spend playing mobile games. The rise has been substantial enough to aggressively grow the market at an alarming rate. With the increase in smartphone use and in-app purchases, the mobile gaming market in India is set to continue to increase creating a lucrative opportunity for developers, both local and foreign.

Are mobile games the next big thing for advertisement?